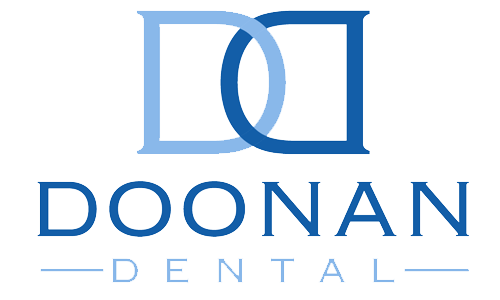 At Doonan Dental, we offer professional teeth whitening services on the Sunshine Coast that can help to brighten your smile.

Bright smiles and white teeth have become increasingly important today, with many patients turning to a variety of teeth whitening techniques. Teeth whitening in Sunshine Coast is a popular, relatively simple dental treatment that enhances your smile and brightens your teeth. It is an effective way of removing the long-lasting effects of food and drink, such as red wine, tea, and coffee which can gradually stain your teeth over time.

Having completed over a thousand teeth whitening procedures, Dr Keith Doonan and the team at Doonan Dental are experts in restoring your smile. We provide services that are safe, effective and affordable, utilising only the best technology to noticeably whiten even the most stained and darkened teeth. 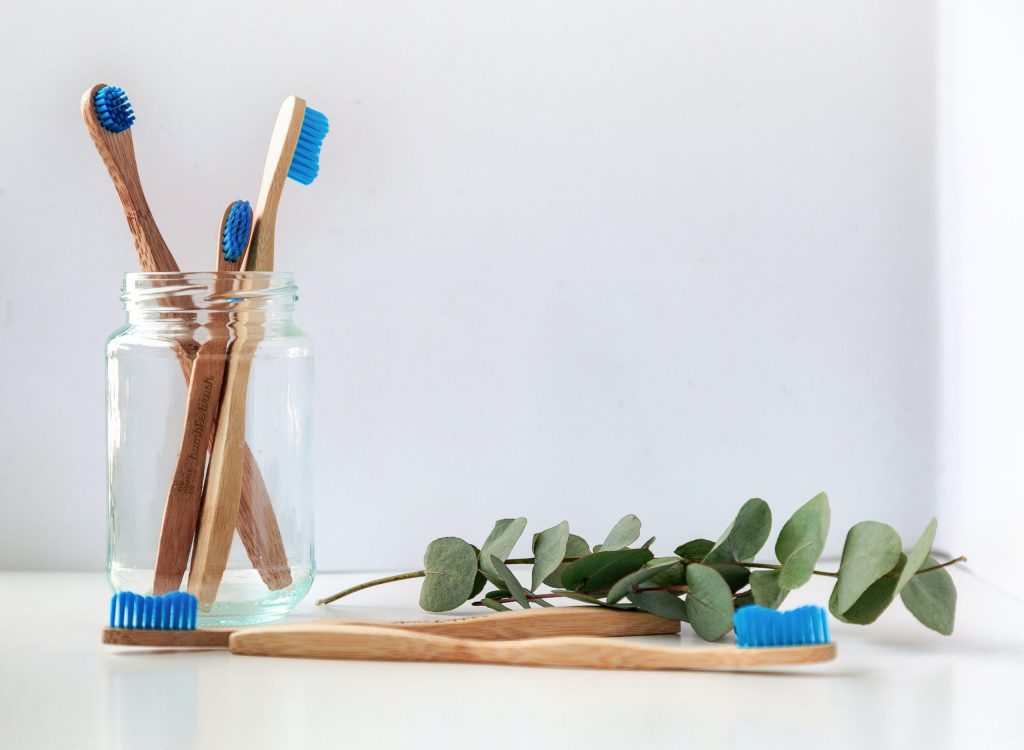 What Is Teeth Whitening?

With the goal of lighter, more natural-looking teeth whitening has become an increasingly popular option for people who want their smiles to stand out. This process only works on your own naturally white tooth substance – not fillings or porcelain veneers; however it does provide long lasting results which are safe and do not damage gums during treatment time!

Recognised as the worlds best whitening system, Kor Whitening Deep Bleaching is a tried and tested whitening solution that effectively whitens while conditioning and removing packed debris from within the tooth microstructure. This results in rejuvenated, healthy enamel and a stunningly white tooth!

The Benefits Of Teeth Whitening

Advancements in cosmetic dentistry had made teeth whitening safer, more accessible and more affordable for anyone looking for a dazzling smile.

From a bright smile to a boost in confidence, there is no doubting that professional teeth whitening brings a number of benefits, including:

Many at-home bleaching remedies can cause damage to your teeth and gums, making you more sensitive to certain drinks and food.

As dental professionals, we monitor your treatment every step of the way, so you receive the best results quickly without the risk of damage.

Over the counter teeth whitening treatments are often a on-size-fits-all treatment. At our clinic in Maleny, on the Sunshine Coast, we customise each treatment to your individual needs and goals.

Through thorough oral inspections and examinations, we determine the best methods to match your preferences in the areas you need it most.

Get A Whiter, Brighter Smile Today!

Dr Keith Doonan and the team at Doonan Dental are not your typical dentists! Known for our passion and dedication for our patients, we look after you, your family and your health.

Combining both a conventional and holistic approach to oral health, we guaranteed you will leave with a brighter, whiter smile and a new found confidence!

Get In Touch Today

We have answered some of the most frequently asked questions below. Have we missed something? Get in touch and our friendly staff are happy to assist.

Are All Dentist-Applied Teeth Bleaching Methods the Same?

All in-chair treatment systems will have unpredictable results depending on the permeability of a patient’s tooth structure.

Another factor of teeth bleaching is the accuracy of the tray fit. Poorly fitting trays will result in mediocre results. Both saliva and the fluid that exudes from between your gums and teeth (crevicular fluid) contain peroxidase enzymes that naturally destroy the peroxide on contact.

What is the Best Age to Have Your Teeth Whitened?

The microstructure of younger teeth is much more permeable to bleaching factors than that of older teeth. So, generally speaking, younger teeth can get very white very rapidly.

Whitening is probably most effective at about age 14. Older teeth can still be whitened considerably but more attention to technique, and often more time, is required to produce the desired result.

Hyrdogen peroxide is found in all body cells as an endogenous metabolite (meaning that it is produced naturally by the body itself). The adult human body produces about 650mg of hydrogen peroxide per day.

Using 16% carbamide peroxide in bleaching trays will result in you placing about 6.5mg of peroxide in a set of upper and lower trays. This means that, during cellular metabolism, our bodies produce about 100 times more peroxides per day than are placed in standard bleaching trays.

Saliva can counter teeth whitening as it contains catalase and peroxidases that rapidly break down any hydrogen peroxide released in the mouth during bleaching. Salivary and sulcular fluid peroxidases are capable of destroying 29mg of peroxide every minute.

There are two commonly reported side effects of teeth whitening treatments: Sensitive teeth and gum irritation.

Tooth Sensitivity: Typically any sensitivity will be mild and last only a day or two after completion of whitening. During Kor whitening, we place a great emphasis on reducing tooth sensitivity. It is important to ensure that your teeth are not excessively sensitive to cold drinks or foods prior to beginning whitening.

Desensitisers will also be used throughout the whitening process to mitigate any sensitivity. As hard as we may try, approximately one in 100 people will be unable to whiten their teeth because of severe sensitivity.

Gum irritation: This is uncommon during at-home procedures. If it does occur, it is usually of minor discomfort and goes away after a night off from bleaching.

What To Eat After Teeth Whitening?

After you have had your teeth whitened at our Sunshine Coast clinic, it’s important to be careful about what you eat and drink. While your teeth are more vulnerable to staining, you can still enjoy all your favourite food and drinks – you just need to be aware of the potential risks.

For example, red wine, coffee and tea can all cause staining, so it’s best to avoid these for at least 24 hours after teeth whitening. You should also avoid dark coloured fruits and vegetables, as well as, sugary food and drinks. These can all cause tooth decay, which can lead to staining. So it’s best to stick to lighter coloured fruits and vegetables. And be sure to brush your teeth regularly to keep them looking their best!

What Our Customers Say 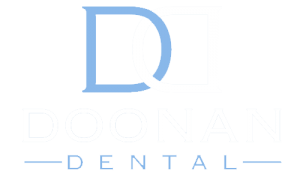 Nestled in Malany’s Coral Street, we are experienced dental professionals, and understand that everyone is unique, so we aim to provide a comfortable experience where everyone feels at home.